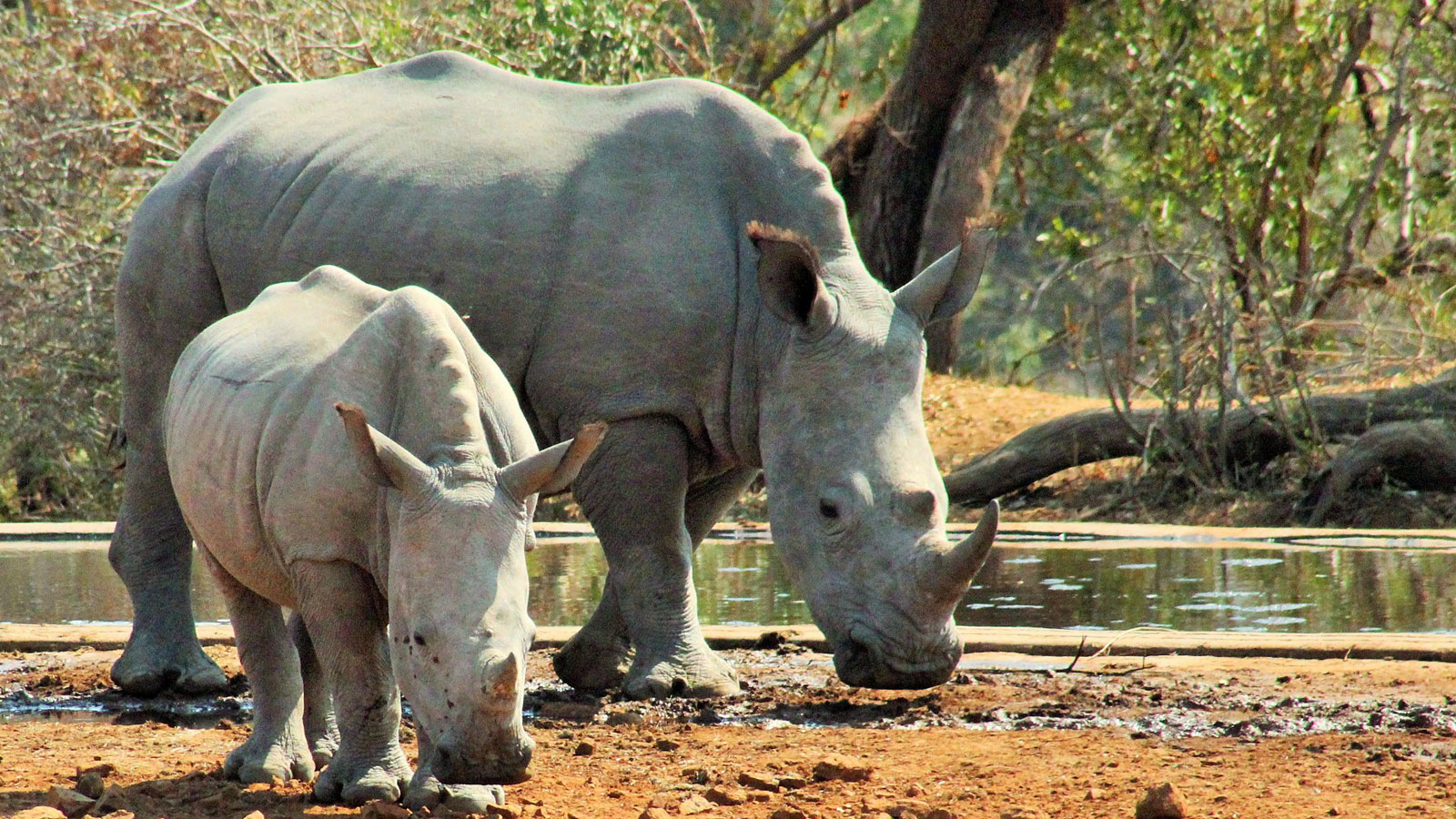 A Kruger National Park safari is one of the best ways to see the rhino in its most natural habitat. Before you embark on a Kruger safari of a lifetime, read all about the rhino in our latest blog.

Rhinoceros are the second largest mammal on earth.  There are two types of rhinoceros; the Black Rhinoceros and the White Rhinoceros.  Contrary to popular belief, they do not get their names, black or white, from the colour of their skins, as both are grey in colour.  Early English settlers mistook the Afrikaans speaking citizens when they said the white rhino’s mouth was “wyd” meaning “wide”.  The black rhino got its name from the black mud it loves to wallow in.

Facts about the Rhino 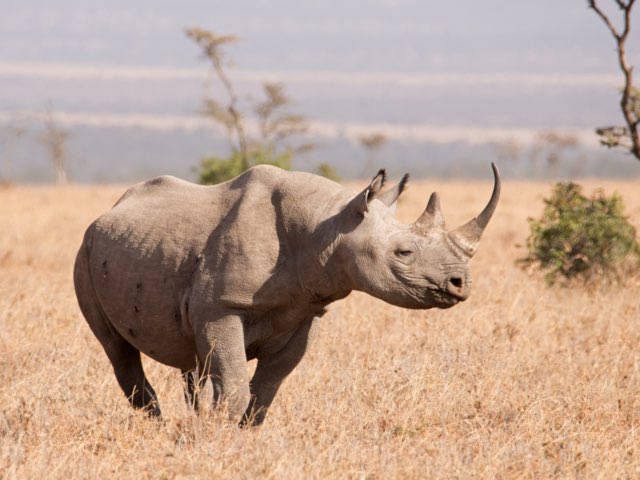 See rhino and all kinds of other animals while on an exciting Kruger Park safari. Book your safari with Wanyama today.