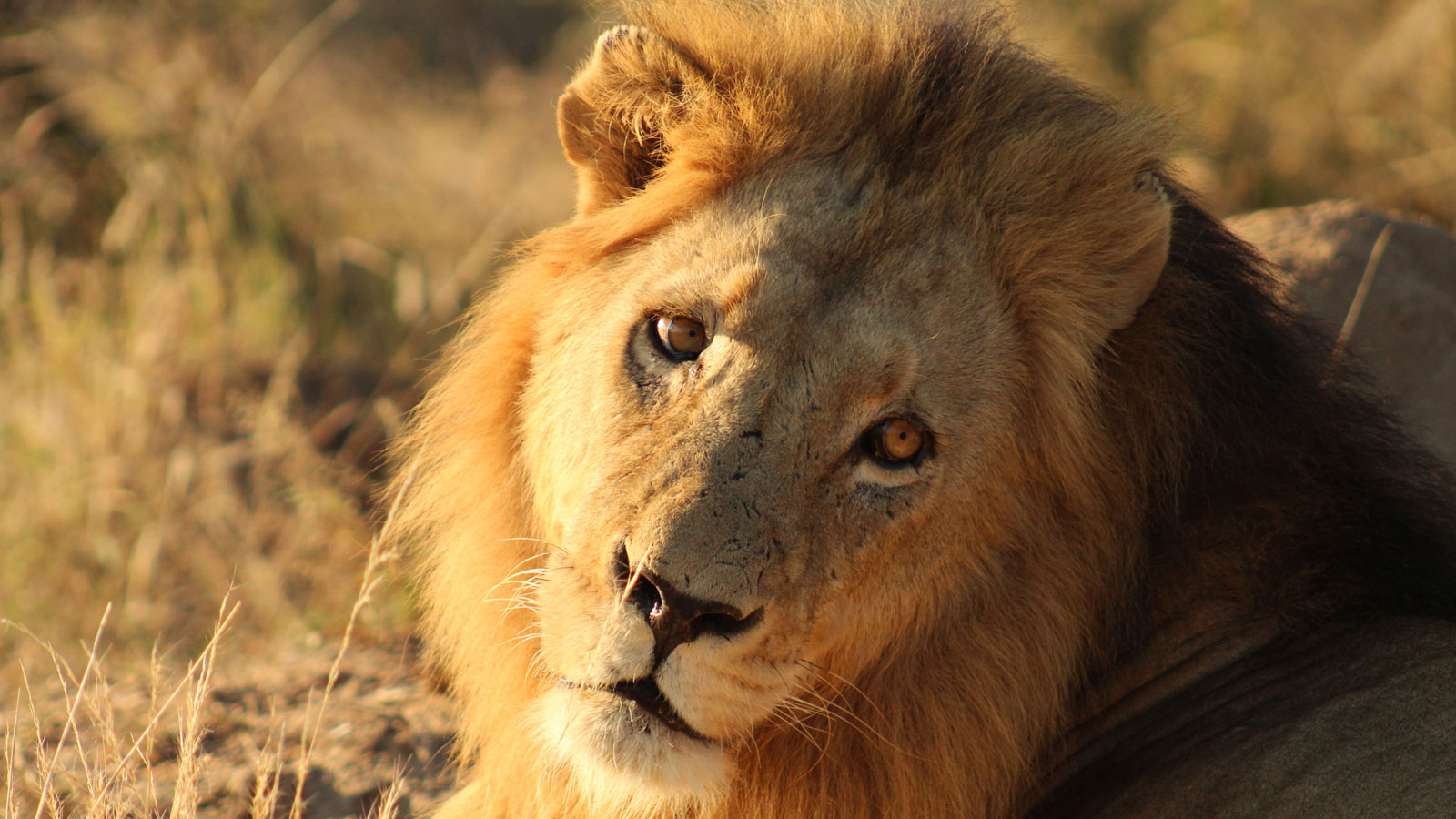 A few months ago in the first 5 minutes on safari, just when the sun broke it’s head over the horizon, we came upon these beautiful lions right on the road. If we would hang out of the vehicle we could’ve basically touch them, so close they were. This was a Coalition of 2 males, mating with 2 of the females hanging around Numbi gate area. Both males had a lady for themselves on honeymoon. They were seen on the road for almost the whole day for everybody to see and enjoy them. Unfortunately these males were killed not to long ago. Please see photo we attached to the post written by William Elsworth, for the truth behind their death. Kruger Park, everyday is a surprise and you never know what you’re going to see when you enter this magical world. 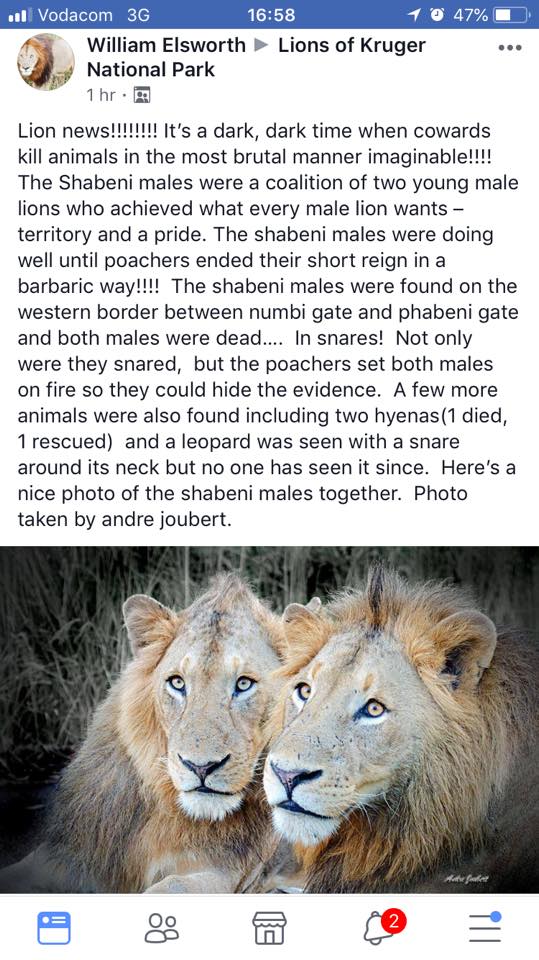 They were just settling into their territory, they mated with the females and some have already given birth to cubs. Now these females and cubs are exposed to new males who will come into the area because the two dominant males are not there to keep them out. These outside males will find and kill any cubs they can find and in some instances they will even kill some females who try to protect their cubs.

The reason they do this is to bring the females back in estrous so that they can mate with them and the females can carry their offspring. Thus means a whole generation is lost due to some barbaric poachers out there.

It’s a dark, dark time when cowards kill animals in the most brutal manner imaginable!!!!

Not only were they snared, but the poachers set both males on fire so they could hide the evidence. A few more animals were also found including two hyenas (1 died, 1 rescued) and a leopard was seen with a snare around its neck but no one has seen it since.

Here are some photos of the Shabeni males. 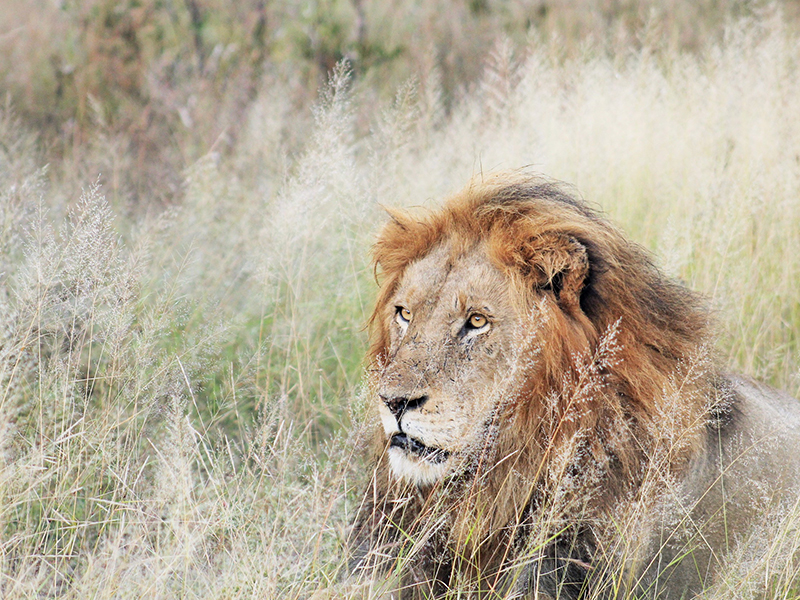 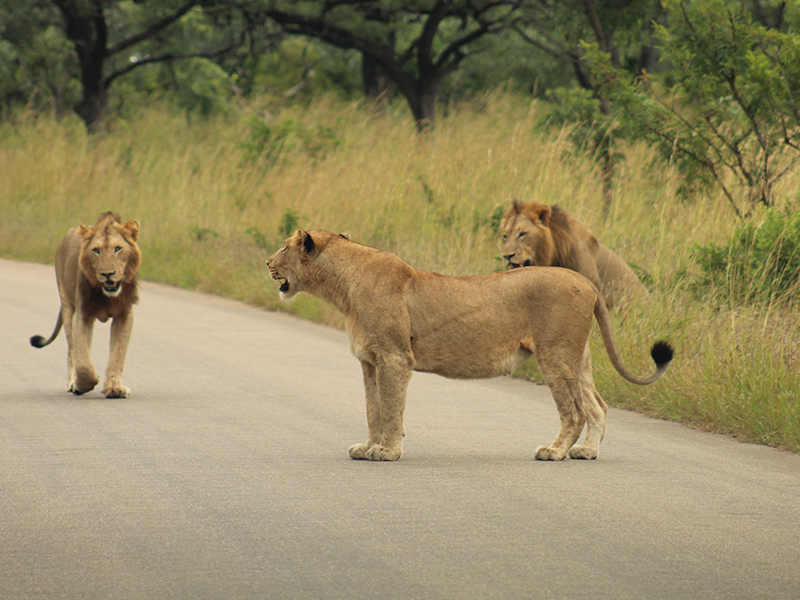 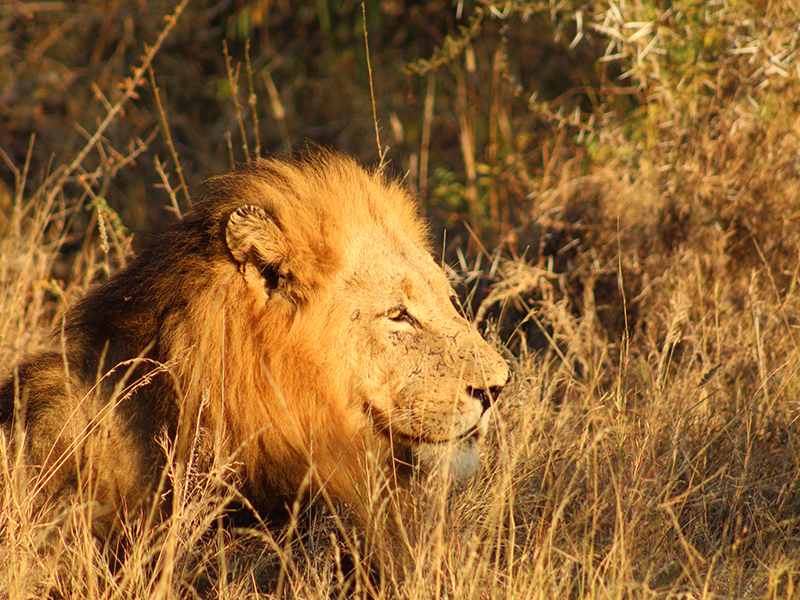 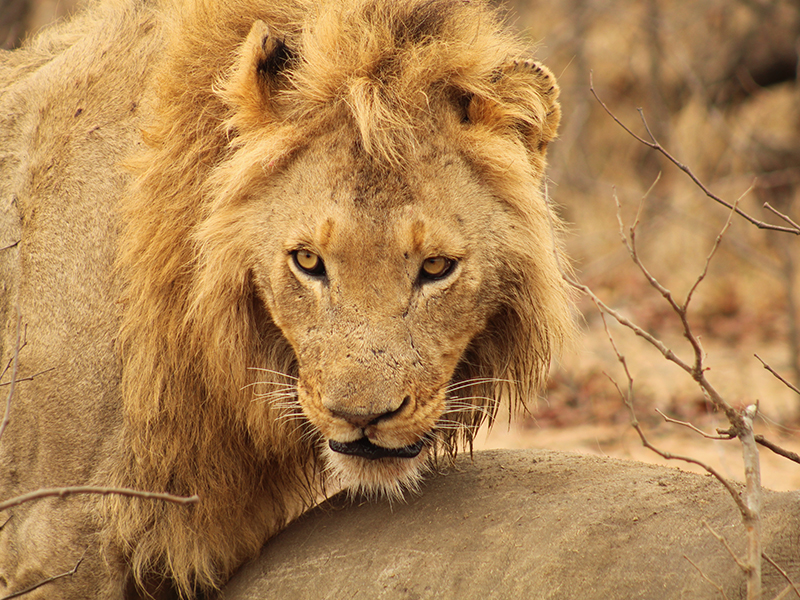 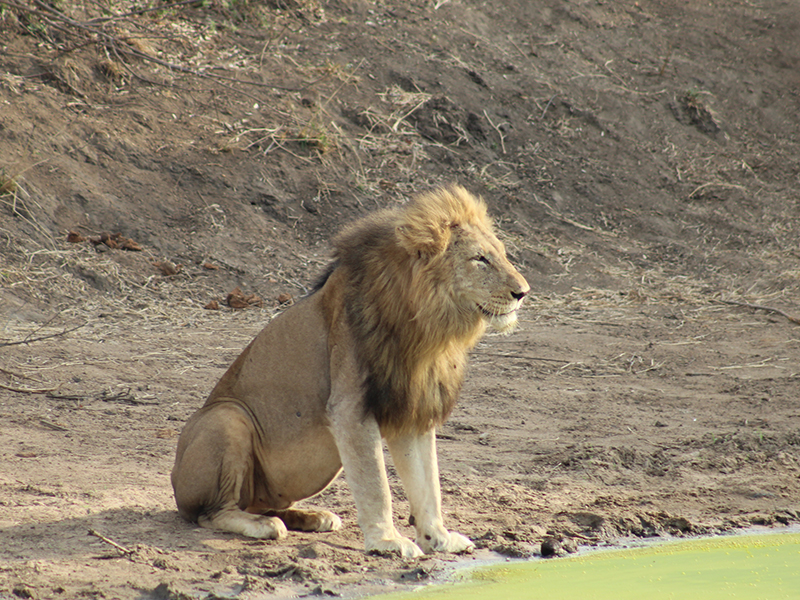 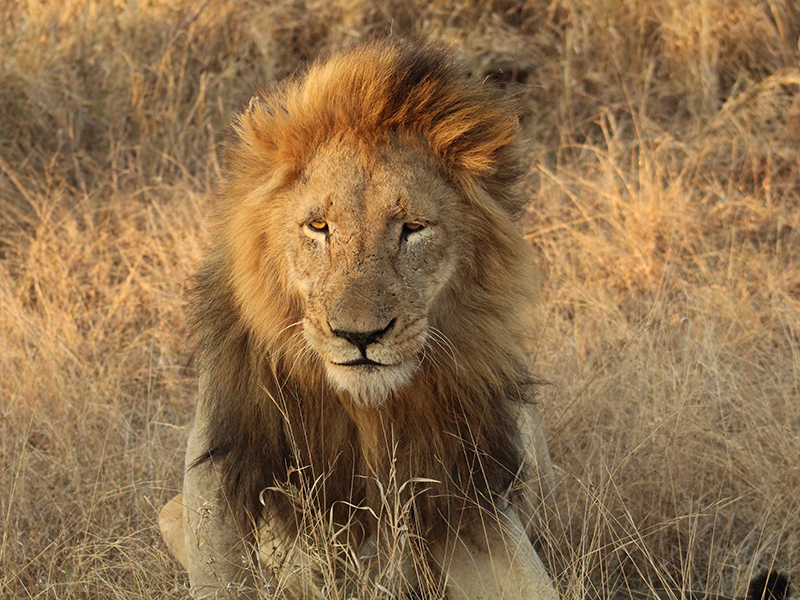