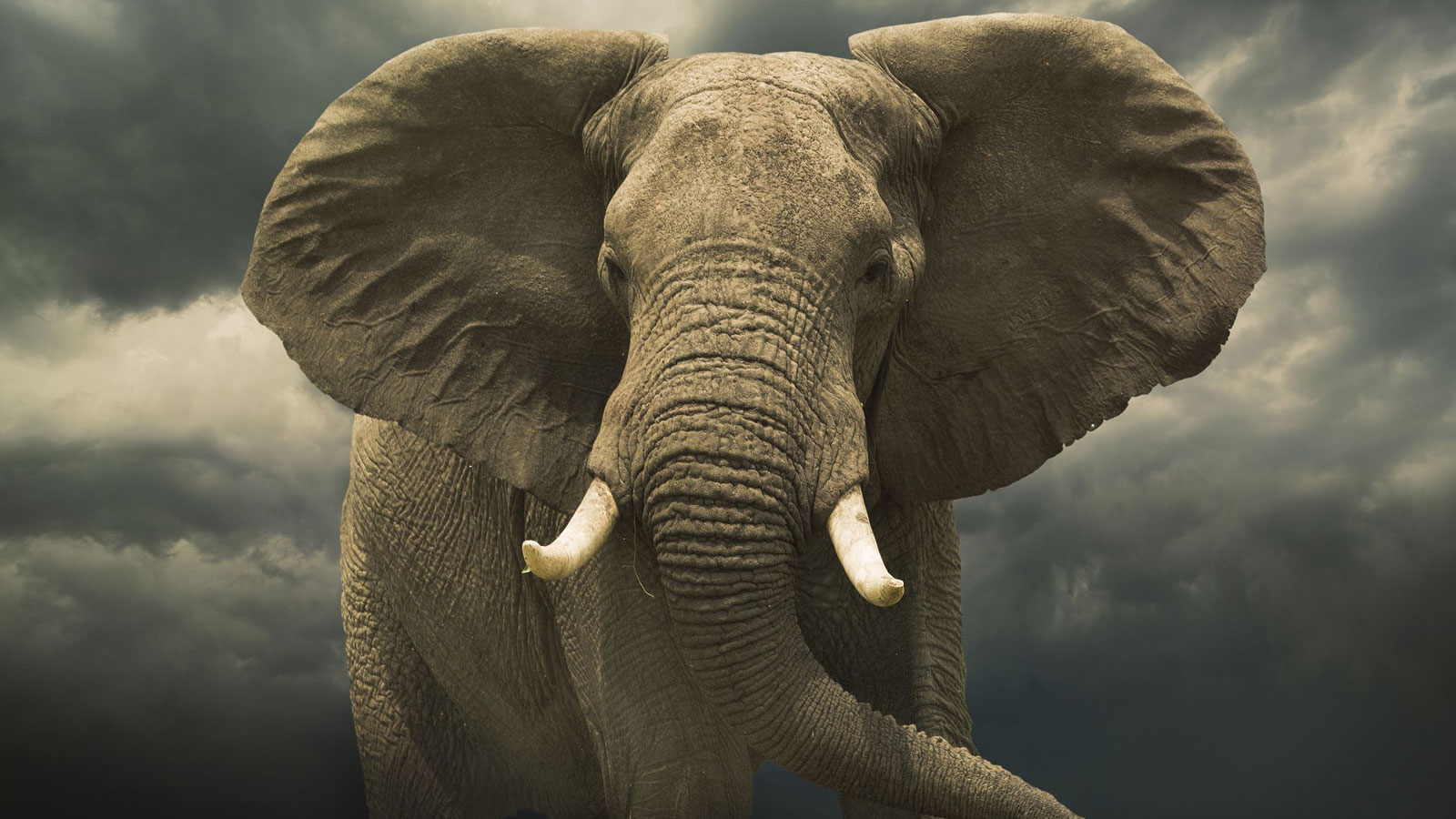 4 Hidden Gems in the Kruger

Off The Beaten Path

Getting back to the point, the Museum is filled with all kinds of things that have recorded the history of the Kruger, From paintings to skulls and even physical documents. There is even a library that is filled with all kinds of old books that range from birds and wild life to fishing and geological spots, there is a bit of something for everyone to read. The Museum has recently been refurbished at great expense as there are beautiful sculptures, informative and creaative displays and rare cultural artifacts.

Even though the Museum is located in the centre of the most visited camp in the Park, many seem to just walk past without even noticing this amazing gem filled with historical artifacts. So Next time you are in Skukuza, take the time and visit this hidden wonder, its a perfect place to spend during the midday hours when all the animals are taking a snooze and when you’re not on a Kruger Park Safari

Any animal lover would appreciate this little spot just outside the Kruger National park Museum. The Dog Cemetery or Little Heroes Acre, in Skukuza, is a memorial for all the brave dogs that called the Kruger Park home during its development. The Cemetery also immortalises the dogs of the Kruger who fell in the line of duty.

At quick glance, this little treasure might just look like a garden until you take the time to look at all the brave dogs who passed. Each gravestone is its own heart felt love letter commemorating the loss of a beloved dog. So Next time you are on a Kruger Park Safari and you pass through Skukuza, maybe take a few minutes and experience this little memorial for man’s best friend.

James Stevenson-Hamilton was very popular among all his colleagues and earned the nickname ‘Skukuza’ which is a Shangaan word meaning ‘He who sweeps clean’. He was very knowledgeable about the animals and the environment and was very dedicated and wanted ti see the park grow into something amazing.

In 1936 the main rest camp of the park, Sabie Bridge, was renamed to Skukuza in honor of Stevenson-Hamilton. Stevenson-hamilton stayed at the park until is 80th Birthday in 1949. After Stevenson-Hamilton’s passing, his ashes were scattered at the large rock where the memorial is found.

Surely the more well known gem on the list, The Elephant Hall at Letaba Rest camp is a museum that celebrates the legacy of the Magnificent 7,  a group of Elephants that lived in the area from the early 1920’s till the early 2000’s. The Magnificent 7 were known as Tuskers, Elephants whose tusks weighed more than 50kg each, that roamed in the area around Letaba and thats why the Museum is located at Letaba.

When stories came out of these magnificent animals, people from all over the world wanted to paint them to immortalize them. That is where most of the paintings can be found, along with their Tusks.

The names of these magnificent animals were: Dzombo, João, Kambaku, Mafunyane, Ndlulamithi, Shawu and Shingedzi. A few of these Tuskers were unique in a certain way; João had the heaviest tusks of the Tuskers, Shawu had the longest tusks, Shingwedzi was the oldest of the tuskers and Kambaku had the thickest tusks.

You can experience these and other wonders in the Kruer Park when ou book a Kruger Park safari with Wanyama Safaris.