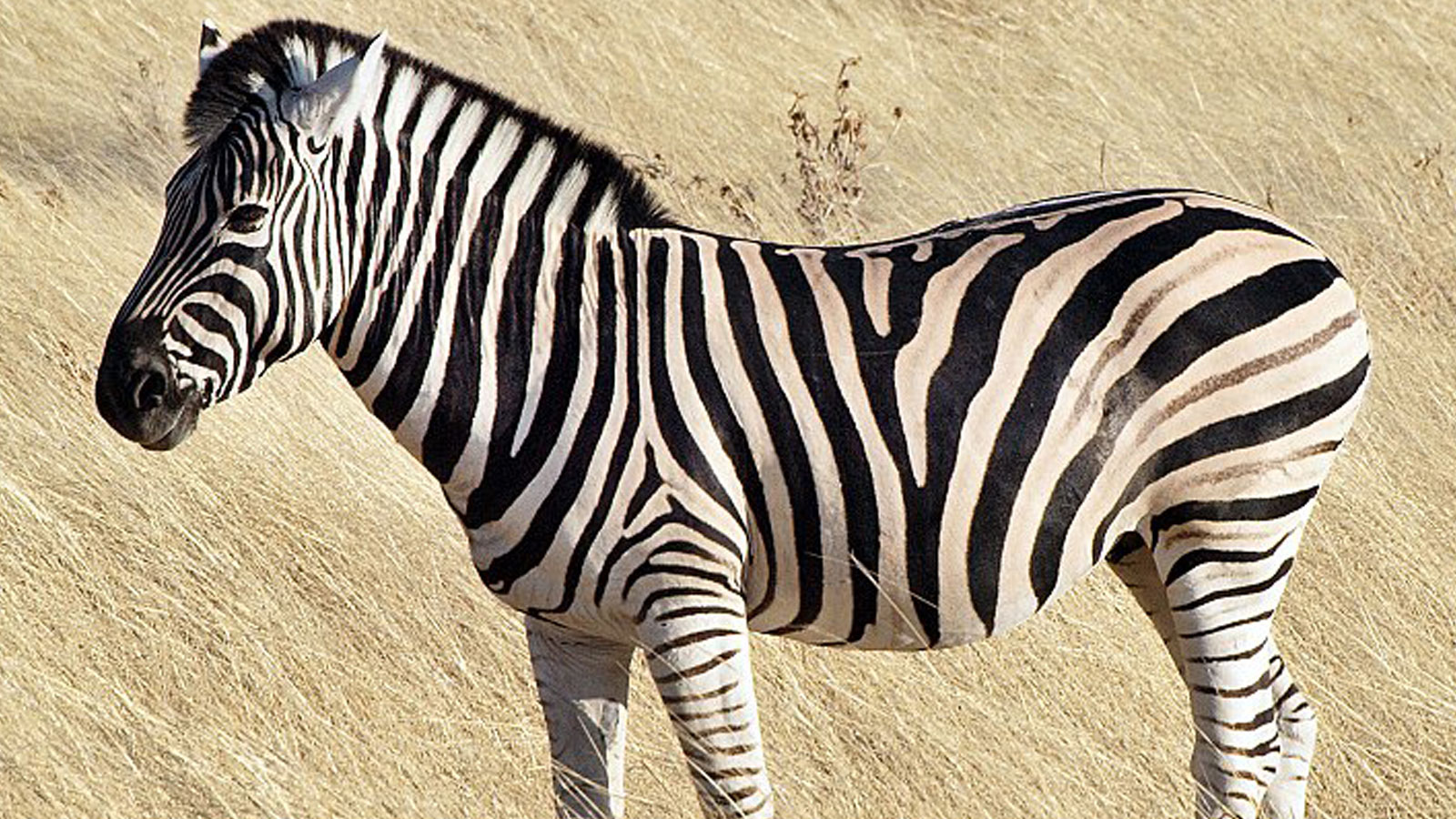 The Kruger national park is known for having a diverse selection of animals and one of the most iconic and beloved animals that can be found in the Kruger National Park is the Burchell’s Zebra. The Pyjama pony of many jokes and discussions is one of the most common animals that can be encountered in the Kruger National Park and can be seen grazing in smallish herds around a water source or where there is sufficient food. Zebras are very social animals as seen by the fact that they comfortably hang around Buffalo, Wildebeest or Baboons without being skittish around them. This social grouping with larger animals like Buffalo is also a safety technique that the Zebras do to protect themselves from predators. The more aggressive buffalo and wildebeest could scare the predators off or distract them so the Zebras can make an escape. An old and sometimes unknown technique that zebras may do to fend off their predators is to stand side by side with their rears facing the predators. The long wall of disorientating black and white stripes can distract and confuse

It is clear to see that the Zebra looks a lot like a horse and a member of the Equus family, what horses belong to. The burchell’s Zebra is the larger of the two Zebra species, the other being the Cape Mountain Zebra. The Burchell’s Zebra can be seen roaming in woodland and grassy areas where as the Cape Mountain Zebra is confined to mountainous areas. There used to be a third member of the Zebra species but it went extinct around the early 19th century. This third member was the infamous Quagga, an animal that had dominant features from both a horse and zebra. The Quagga was the closest relative of the Zebra. The stripes on a zebra are as unique to each individual as what each fingerprint is unique to a person, no two are the same. These stripes are so unique that a newborn zebra imprints It’s mother’s pattern into its memory, which allows it to recognise it mother from plenty of other zebras in the area.

An interesting thing about the Cape Zebra is that the iconic brown stripe that accompanies the back and white, diminishes the further north the zebra occurs, which could confuse people when identifying the anima from afar.