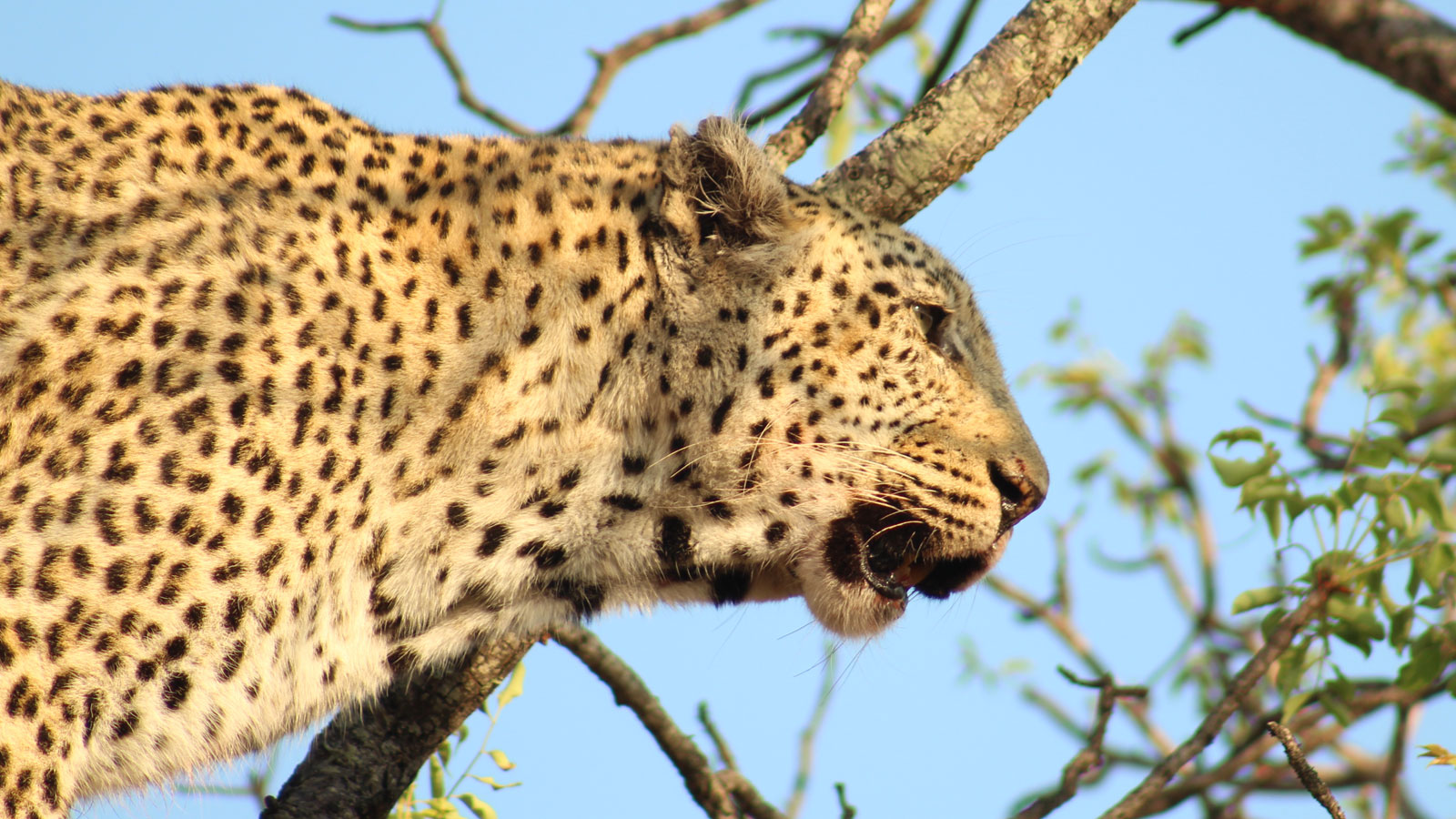 One of the most elusive of all the animals in the Kruger National Park, the leopard sighting is one to be treasured as not many guests have the opportunity to spot one. When on a Kruger Park safari, you could be one of the lucky park guests to experience a sighting, and this is what you need to know: 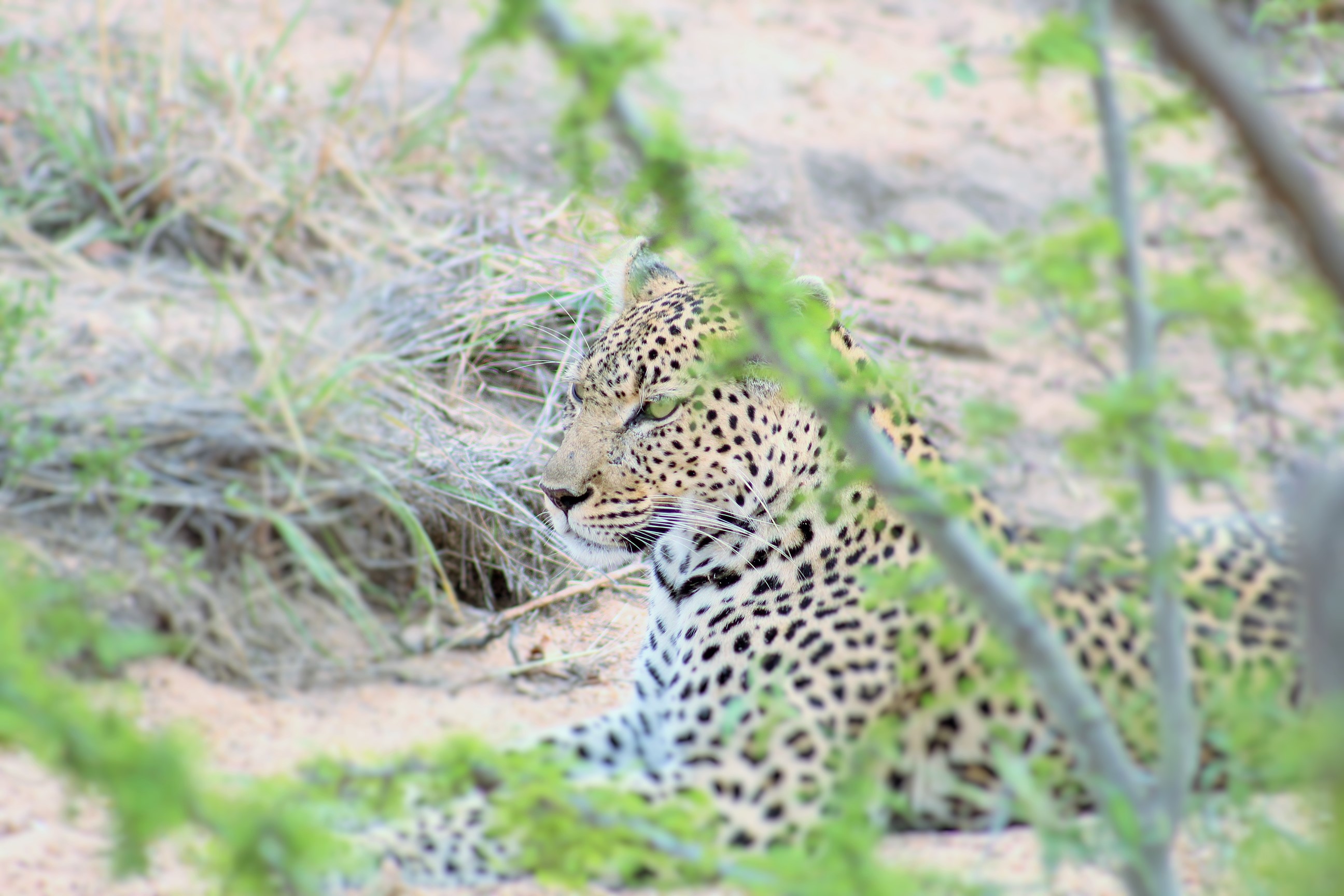 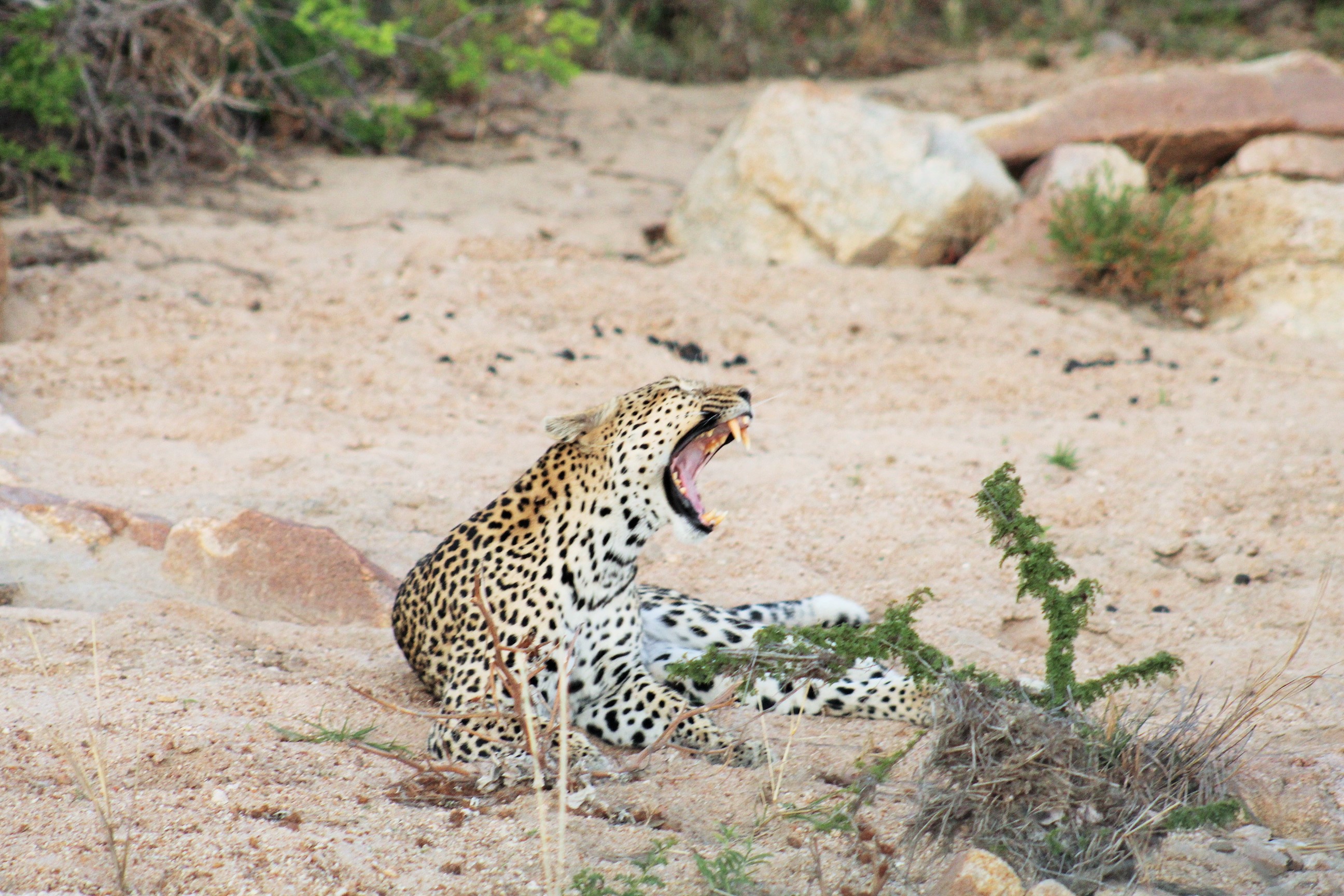 By embarking on a Kruger Park safari, you could spot a leopard. Book your safari with Wanyama and experience the best of the Kruger National Park.