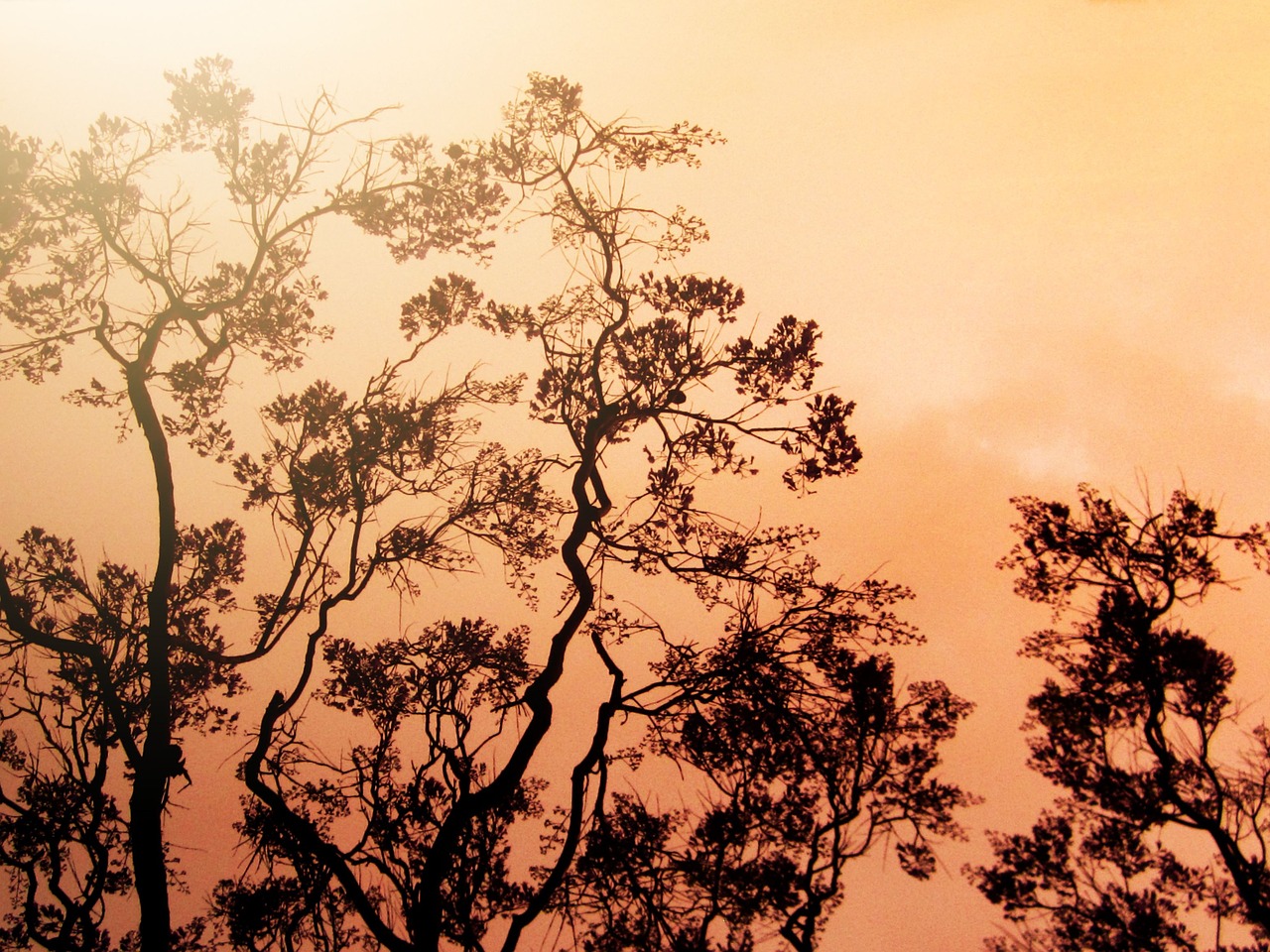 While travelling through the park on a Kruger safari during a certain time of the year, you might come across blackened vegetation and the smell of smoke. The park is no stanger to wild fires and here is what you should know.

Wild fires are most common in South Arica between the months of May and October, when the winter months leave the land dry. Unfortunately these fires often affect the Kruger National Park.

Although bush fires are important in the shaping of the landscape, many years of fire research has made the Kruger National Park adopt a policy of setting fires early in the season in an attempt to break up the fire fuel load and therefore have less intense fires.

That being said, most of the plants in the Kruger National Park are fire tolerant. Animals usually escape the fire area long before the time as they can hear, smell and feel it while it is still far away.  Fire breaks are also made all over the park giving wildlife another way to escape.   Since the heat from a fire usually does not penetrate the soil more than 5 cm, snakes and insects usually go into holes in the ground.  Once the fire has burnt itself out, the animals benefit from the burnt area.  The ash that is left is rich in minerals that the animals then lick and once the first rains fall the animals can feed on the new green shoots which have a much higher nutrient content. 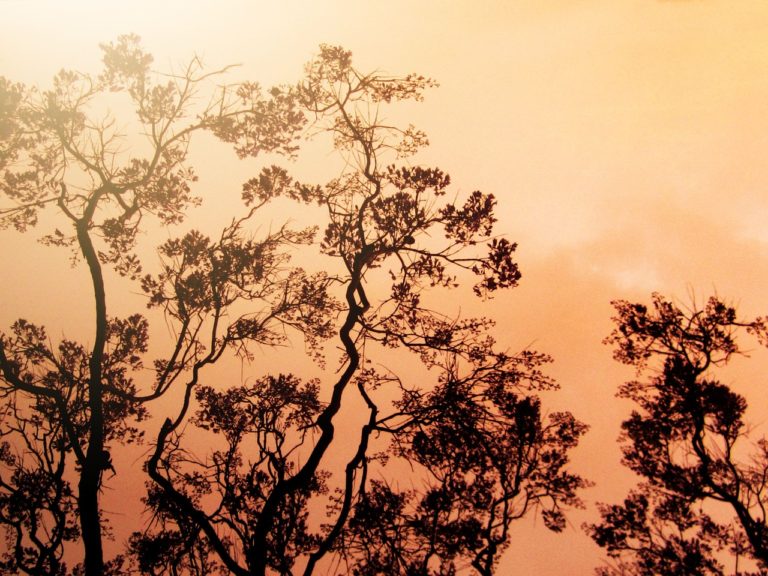 Although wildfires are not uncommon, they are also not always controlled.

On the 4 of September 2001, a fire was started by unknown persons in the Pretoriuskop area that resulted in the deaths of 23 people and left 11 other people injured.  This runaway veld fire was fuelled by winds of up to 50mk/hour.  To add to the difficulty of bringing the fire under control, the almost gale force winds changed direction.  The previous year was also a good rainy season leaving more vegetation than normal to fuel the fire.  On the same day, the Kruger National Park had been doing their controlled burns in the Pretoriuskop area and that lead to more confusion as many of the firefighters thought it was smoke from their controlled burn as opposed to a wild veld fire.

Unfortunately in the heart of the wildfire, thatch cutters were busy gathering thatch for the maintenance of the many thatched building in the Kruger National Park.  Unprotected from the blaze they died of suffocation.  The area had specifically not been burnt in accordance with the parks protocol.  Most of the people who lost their lives that day were contract works. Four were rangers who were there to protect the workers.

Eight trail walkers that were on the Napi Trail had to be quickly evacuated from their overnight camp and taken to Pretoriuskop Rest Camp and the whole hiking trail was engulfed by the fire.    Four elephants were not so lucky and died in the fire.  Fortunately there was no damage to any camps.  Eventually the fire was brought under control.

The message here is that in a highly volatile situation when the temperature rises and the rain has not yet arrived, it is best to not throw a match or cigarette butt out your car window.  You will drive away and not know that you could be the cause of a runaway veld fire.