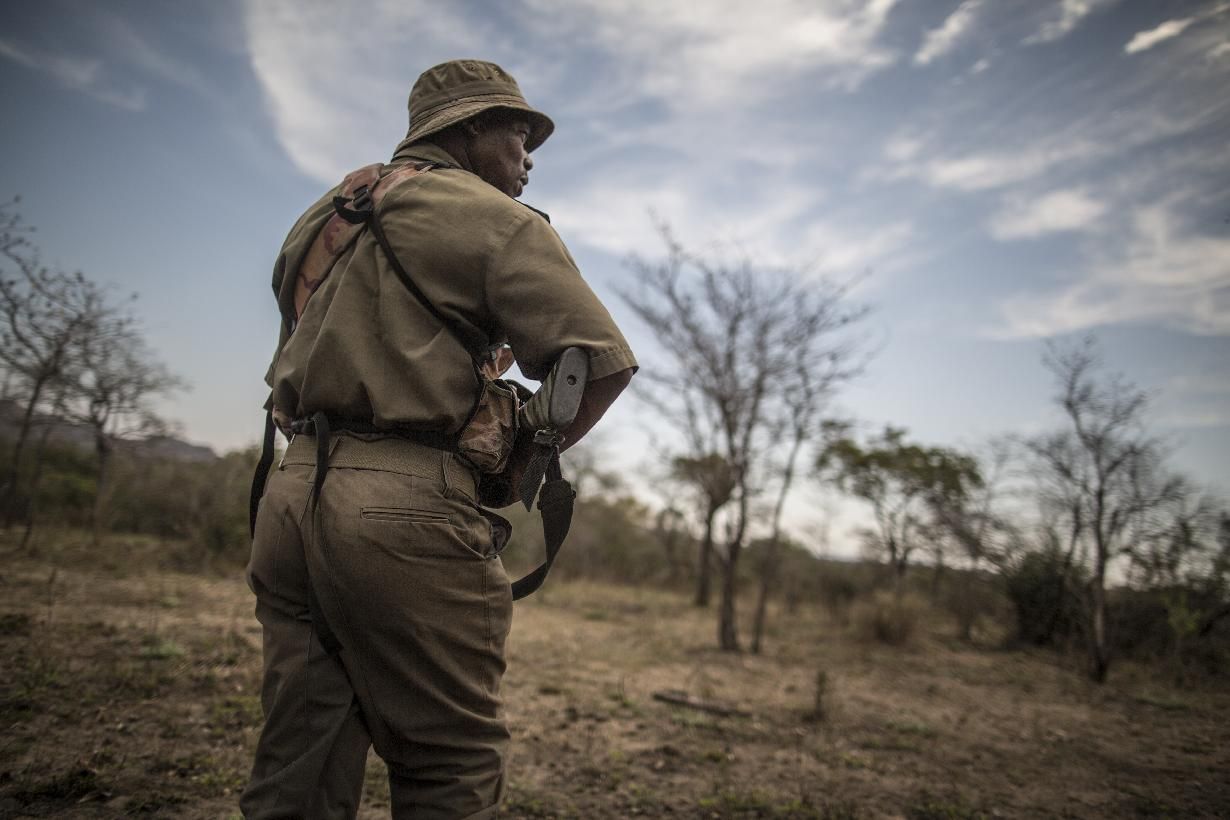 Those who work tirelessly and quietly to protect the park and its flora and fauna, often without praise, are the rangers. A team of men and women who are passionate about the nature that surrounds spend the majority of their lives working to keep this conservation effort alive and this blog is about them.

The first rangers in the Kruger National Park were appointed by James Stevenson-Hamilton and they were appointed because they were rough and ready men that were bush savvy and could survive pretty much on their own. Their main duties were to patrol for poachers and administrate the staff. They were also employed for their skill with a gun. Conservation science as it is known today was not on their list of priorities. These rangers were slowly replaced as they either left the park or were too old to do the work. Slowly over the years, their duties went from primarily enforcing the law to being more ecologically minded.

The Rangers of Today

Today the game rangers of the Kruger National Park have years of study behind them. Game ranging is an exact science. The game rangers not only have to practice nature conservation but they have to deal with the tourists and also the administration.

The rangers are truly the backbone of the Kruger National Park.

The Kruger National Park is divided into four parts. Each unit has a District Ranger at the head of operations. The unit is then divided up further and has a section ranger with his staff. Their duty is to protect not only the animals but also the plants in that section. There are currently 22 ranger sections and the rangers are expected to ensure the integrity of their sections are maintained.

Rangers are also expected to enforce the law in terms of tourist behaviour. They have to see that all the windmills, fences and other items are regularly inspected and where necessary repaired and maintained. Veld burning is done annually and each section ranger has to not only implement the burning in his section but also oversee the controlled burn. 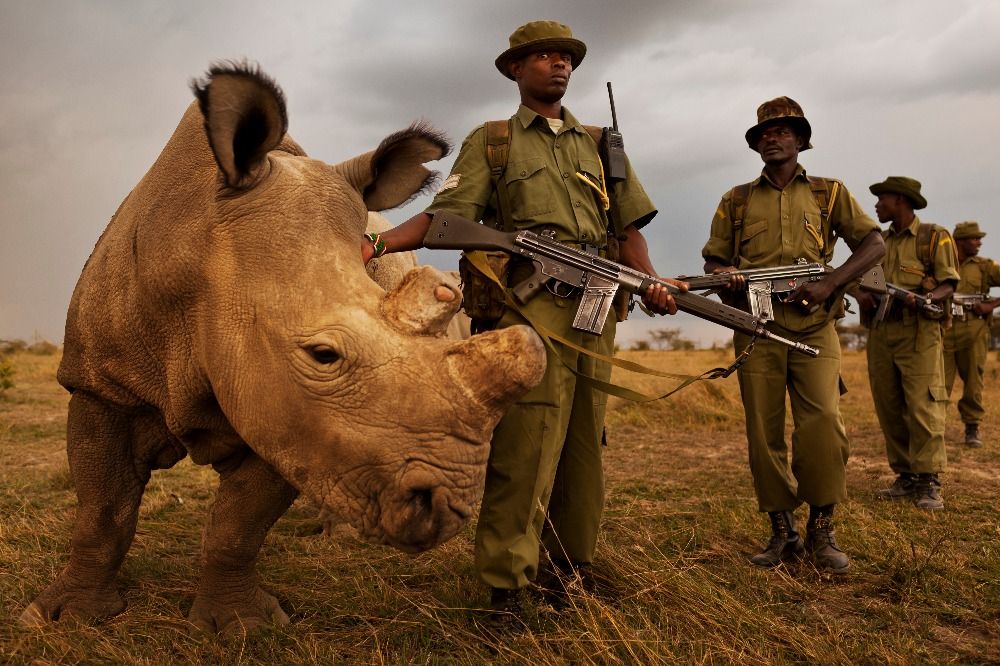 Our veld is overrun with alien plants. It is that ranger’s duty to ensure that any alien plants in his section are removed. Rangers have to report the level of water in the rivers in their section and also monitor the pollution levels in the rivers. Properly trained field rangers regularly patrol sections on foot or bicycle. This is to ensure that any irregularities are detected early and the problem solved quickly.

Anti-poaching is very high on the ranger’s list of priorities. Rangers are not only responsible for the finding of poachers but they need to where necessary apprehend the suspects.

Next time you visit the Kruger National Park take a look around you and as you notice how smoothly everything seems to run there, know that there is a group of hard-working professionals running around on a daily basis to ensure that we have a beautiful Kruger to enjoy.